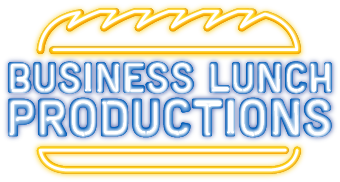 Every great adventure starts with a meeting of the minds. Business Lunch Productions (BLP) was founded in 2013 by Brooklyn natives Matt Hunter and Jesse Manning. These lifelong best friends have dedicated themselves to their collective passion for storytelling.

BLP brings a team of relentless, award-winning creatives to the table for giants of industry including Snapchat, MLB, Scholastic, ESPN and more. As consultants they have helped numerous non-profit and for-profit clients launch and re-imagine the way they do business.  From ideation to execution, BLP approaches every project with a profound focus on delivering boundary-pushing work and creating meaningful relationships.

We're always ready for our next adventure, and look forward to offering you a seat at the table. Bring your business, we'll bring lunch - let's get to work. 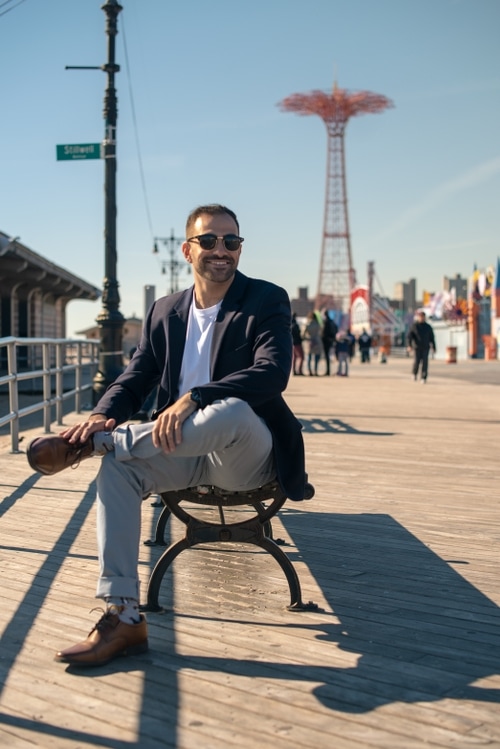 Matt Hunter is ruled by passion. He is a thinker, a dreamer and a communicator. His excitement is infectious and his skill as a creator is boundless. Hunter started his career in production with his own local TV show in the Hudson Valley, just before writing, directing, filming and producing his first feature film. As an Associate Editor and Equipment Manager for one of the largest media companies in the world, Hearst Digital Media, Hunter facilitated hundreds of shoots all while laying the creative groundwork for BLP’s debut projects. As a lifelong baseball fan, Hunter was first hired to create live graphics before becoming one of the inaugural members of MLBAM’s Statcast team. Hunter went on to train many of the operators that have followed. Since the invention of Statcast in 2015, Hunter has been pulling the strings behind every playoff and World Series game.

As of 2013 one of Hunter’s many dreams came true with the conception of Business Lunch Productions, his brainchild. In co-founding BLP, Hunter magnified his passion for storytelling with a carefully selected team of equally relentless visionaries. In the lifespan of the company thus far, Hunter has been at the helm, driving the success of more than 250 projects. His unparalleled artistry only compares to his infinite ambition. He makes magic and sandwiches - take your pick, he’d be happy to give you either. 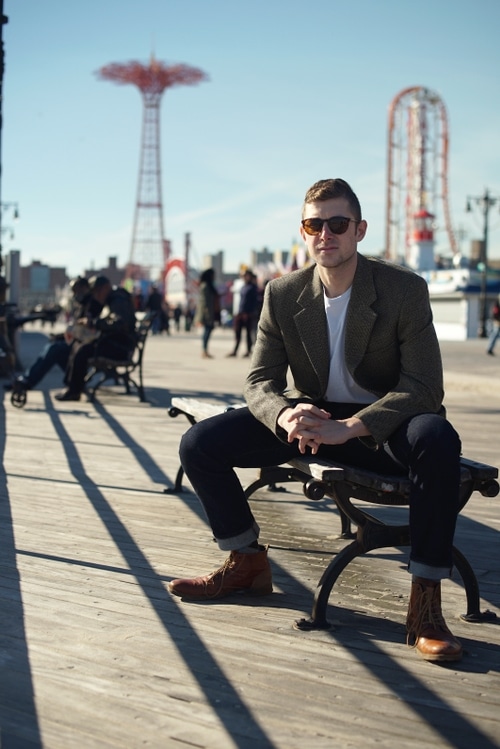 Jesse Manning has always been a renaissance man, pursuing his passions with abandon and leading the charge along the way. Whether he’s skiing down a mountain or calling the shots behind the scenes, he’s always the first one out of the gate. His career began by building and running a team of 250 volunteers to make waves in the 2014 elections before he began fostering one of sports’ most innovative developments to hit screens in decades, MLBAM’s Statcast technology.

Manning has always had a knack for seeking out talent. After facilitating the launch of five other small businesses in the non-profit and creative space, Manning took the reigns and began to build an empire of his own. In 2013, alongside his lifelong business partner Matt Hunter, he co-founded Business Lunch Productions. At BLP, Manning is the producer of all things, bringing his impeccable problem solving skills and straightforward honesty to every aspect of development. He is responsible for building teams of expert creatives, and oversees the execution of each project from start to finish. He’s everyone’s go-to guy, soon to be yours. 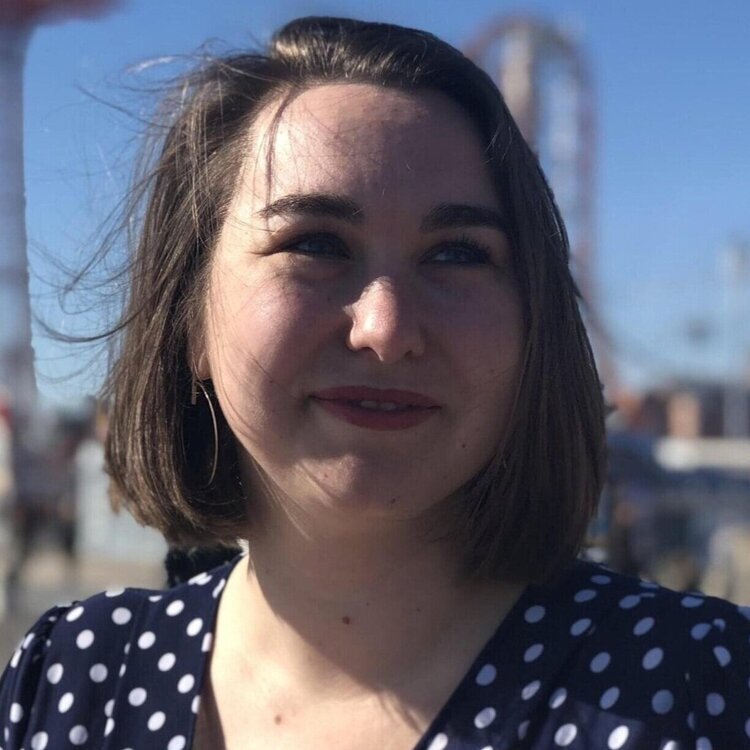 Katy Donnelly is the Commercial Projects Lead for Business Lunch Productions. She has spent time working with some of the biggest brands in media, helping them create content that pushes the envelope and represent themselves to the world. From upstate New York, Katy graduated from SUNY New Paltz and began her career in news and production management with WFNP and WGXC. Moving to Brooklyn in 2015, she began work with BLP to create commercial and creative content. Katy has a passion for working in audio and media production in the pursuit of building environments to share stories with others.